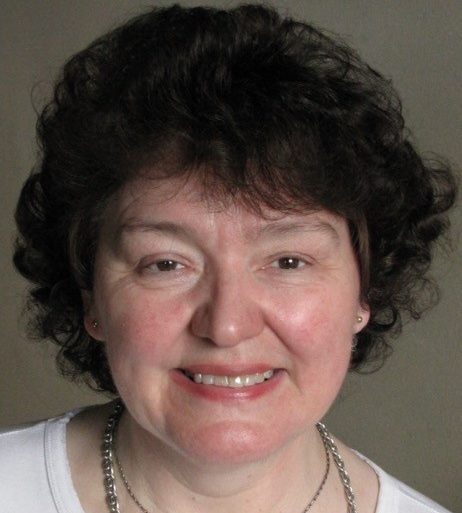 Joyce was elected to the role of Honorary President in November 2015. She was born in Renfrewshire and educated at Paisley Grammar School and St. Andrews University. She has been a journalist, theatre critic and political commentator for more than 30 years, writing for The Scotsman, Scotland On Sunday, The Herald and The Guardian, and broadcasting regularly on BBC Radio Scotland and Radio 4. In the 1990’s, she chaired the Constitutional Commission, a sub-committee of the Scotland’s Constitutional Convention, and in 1997-99 she was part of the Scottish Office Consultative Steering Group on structures and procedures for the new Scottish Parliament. From 2001-2004 she was Convener of the Scottish Civic Forum, and is a member of the Advisory Council of the Hansard Society, the London-based think tank specialising in parliamentary democracy. Throughout her working life, she has been involved in both Scottish and international campaign for peace, democracy and human rights; she holds an honorary degree of D. Litt. from Queen Margaret University, Edinburgh, for her services to Scottish theatre, and from 2006-2010 was a visiting professor in the University’s department of theatre and creative industries.