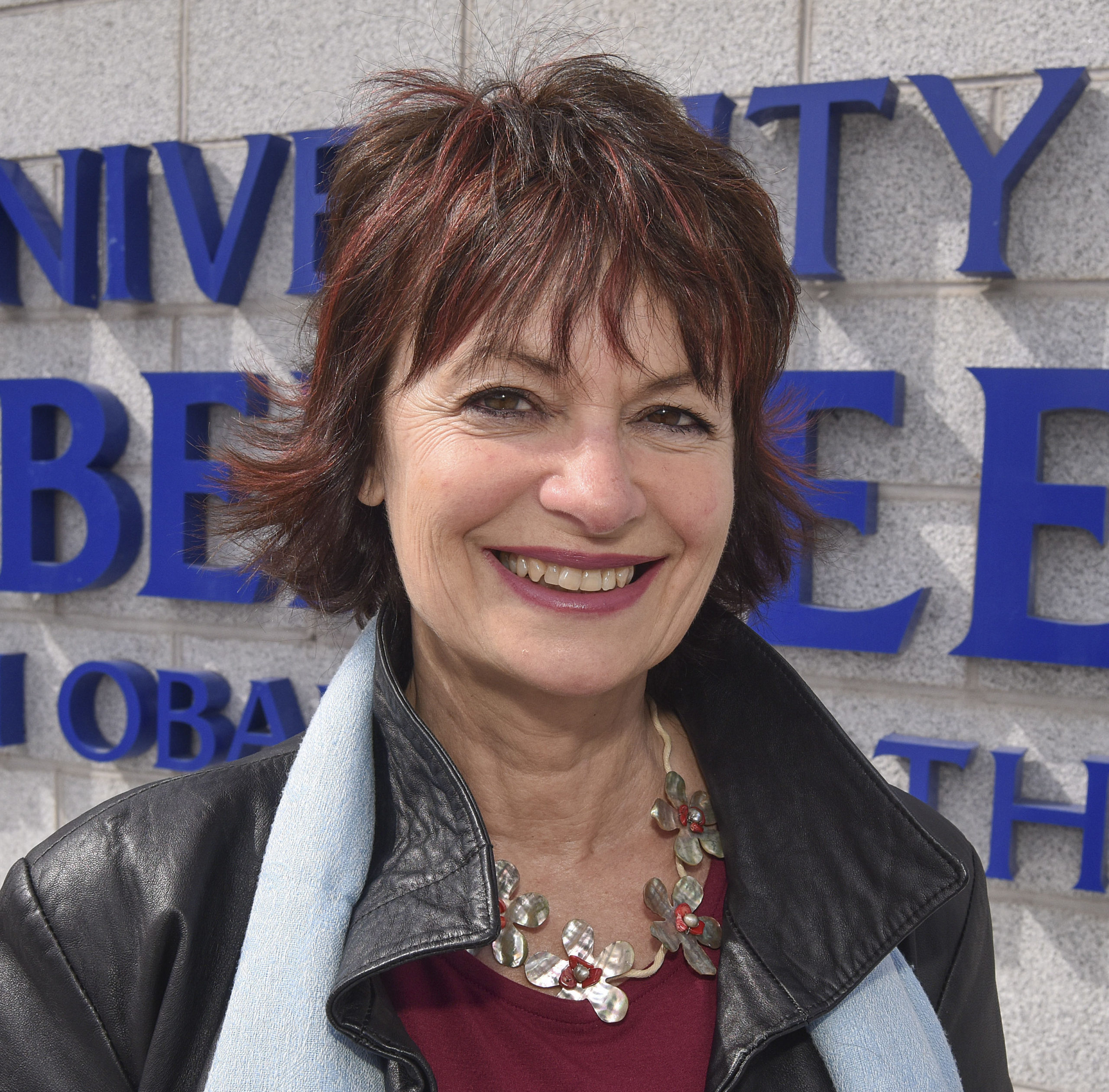 Anne has a BSc in Biochemistry from Edinburgh and a PhD in Molecular Microbiology from Cambridge. She has pursued a career in scientific research at Aberdeen University and her research has been varied including studying how proteins are directed to the correct location within our cells, the diversity and function of the microbial population in soil, the development of biological sensors (biosensors) to detect environmental pollution and more recently, how we respond to stress at the molecular level. This current area of research has particular relevance to how we age (our cells are under stress in Alzheimer’s and Parkinson’s disease) and also how we respond to artificial stresses such as chemotherapy. She has also commercialised some of her biosensor technology into a successful company which diagnoses environmental pollution and provides solutions for its clean-up.

In 2008 she was made a Woman of Outstanding Achievement in Science, Engineering and Technology (SET) and has worked hard to raise the profile of women in SET and to ensure that not only are women are recruited into careers in SET but that they are supported to remain in the profession during their careers. Anne has promoted the communication of science and has appeared on BBC and international television and many global radio programmes. In 2009, she was awarded a CBE by the Queen in recognition of her services to environmental sciences.  She is an elected fellow of the Royal Society and the Royal Society of Edinburgh.

Anne was the first Chief Scientific Adviser to the President of the European Commission (2012-2015). Prior to that, she was the first Chief Scientific Adviser for Scotland (2006-2011). In both positions Anne transformed the way science, engineering and technology were used and discussed within government and developed strategic initiatives to bridge the gap between science and policy. She has also been a very effective and well respected ambassador for European science. She is currently Vice Principal for External Affairs and Dean for Europe at the University of Aberdeen.