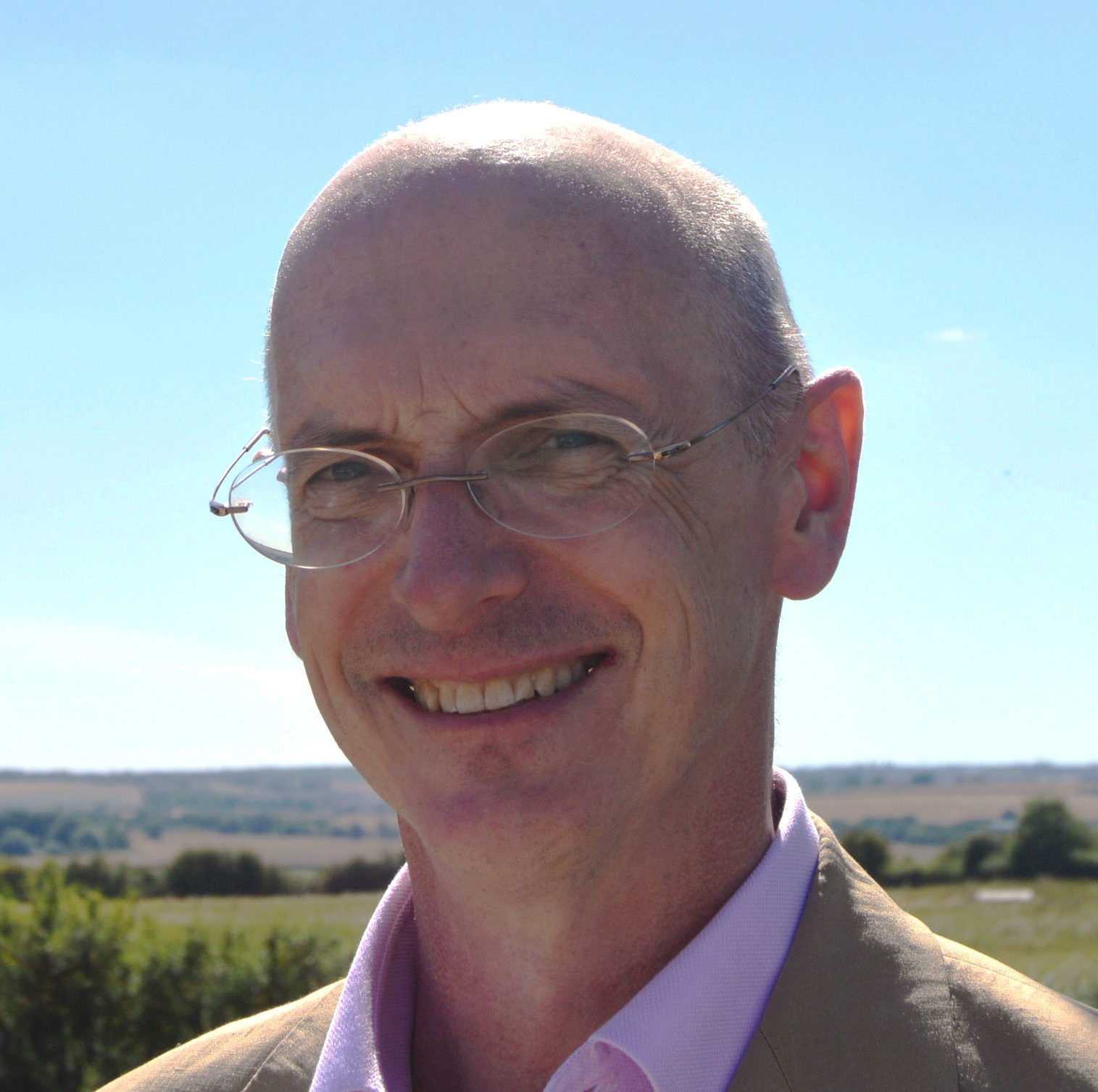 Shaun became Executive Director of Green Alliance in June 2017. He was chief executive of CPRE (Campaign to Protect Rural England) for 13 years. Previously he led ABCUL, the credit union trade association. From 1994 to 1999, he was an MEP for the South East, serving on the European Parliament’s Agriculture and Rural Affairs Committee.

He is Vice Chair of Sustain, the alliance for food and farming, was a founder trustee of Civic Voice and is a member of the policy advisory board of the Social Market Foundation.