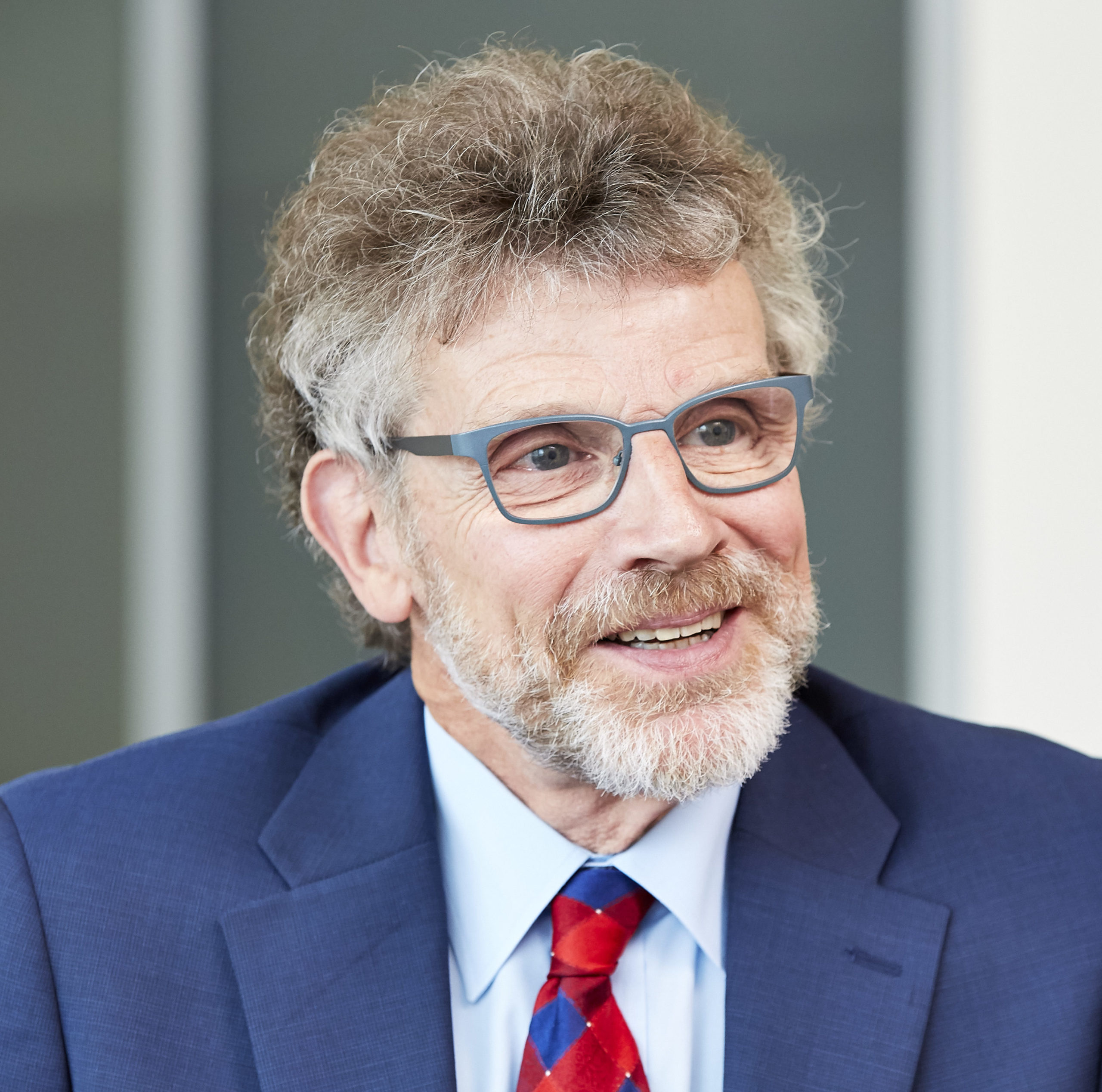 James Curran was previously Chief Executive of the Scottish Environment Protection Agency and, in that role, served on several Scottish Ministerial task groups including zero waste, hydronation, green growth, and biodiversity.  He acted as a UK Government reviewer of the IPCC 4th climate change assessment report, and was a co-author of an expert panel report on fracking for the Chief Scientist Scotland.  He is currently the Chair of the James Hutton Institute and also of Climate Ready Clyde.  He serves on the Board of the Green Purposes Company which has been created to oversee the environmental performance of the UK Green Investment Bank when it is privatised.  He also serves on the Cleaner Air for Scotland Governance Group and as a non-executive on the Scottish Climate Change Delivery Board.  James is an Honorary Fellow of Scottish Environment LINK and an Honorary Professor of Stirling University.  He tries hard, but rather unsuccessfully, to re-wild the family garden.