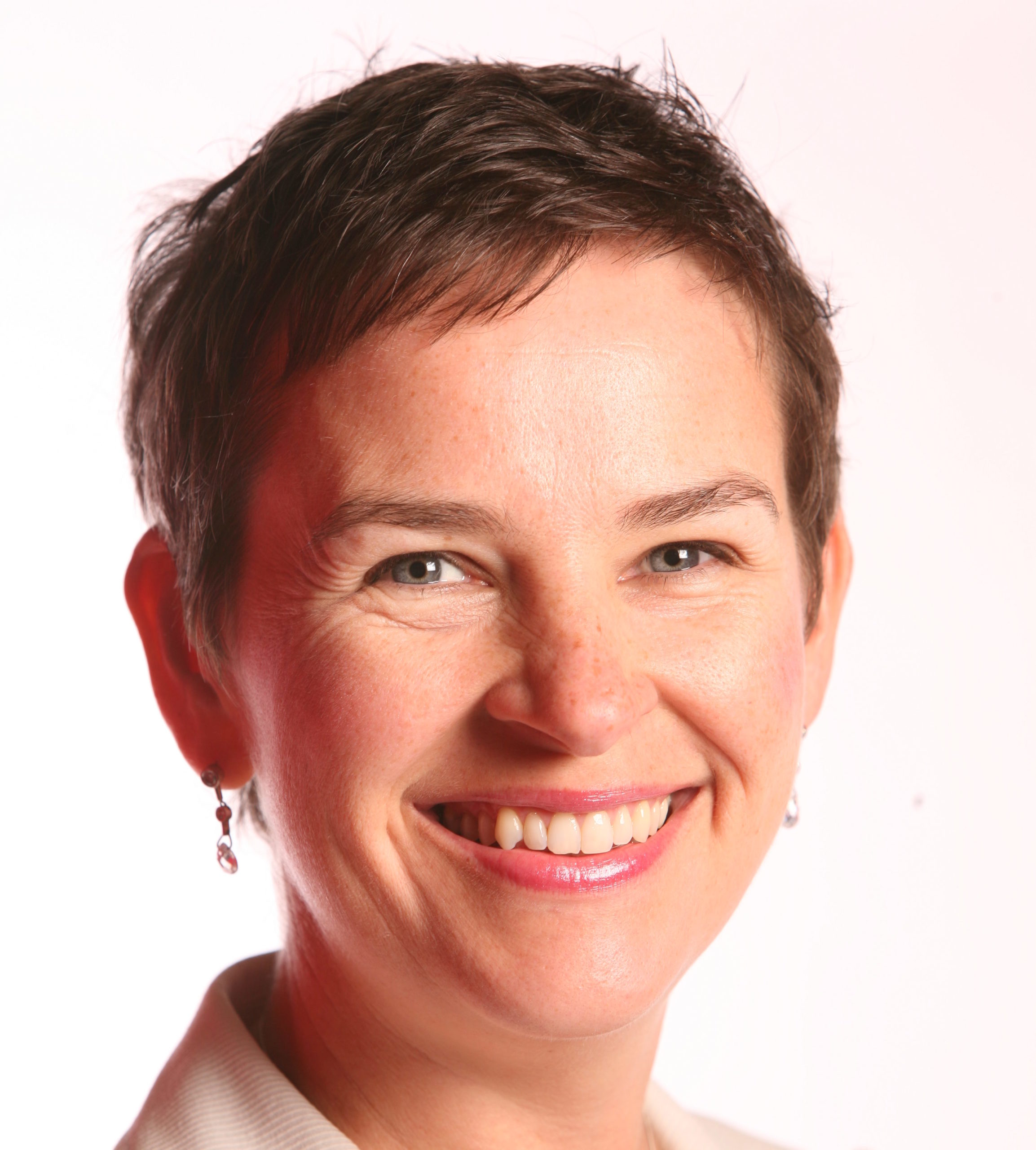 First elected as MP for Wakefield in 2005, Mary held the Environment, Transport and International Development briefs in the Shadow Cabinet between 2010 and 2015. Mary currently serves as Chair of the Environmental Audit Select Committee a position she has held since Feb 2016.

Mary forced the Government to abandon their plans to sell off England’s forests, held Ministers to account during the horsemeat crisis and led Labour’s campaign on the impact of rising bus and rail fares on the cost of living.

Before Parliament, Mary taught entrepreneurship at Cranfield University’s School of Management. She helped redesign the MBA programme and launched a new web-based MBA. At the same time, Mary was a councillor in Islington 1998-2005 and Leader of the Labour Group 2000-2004. She spent four years in Brussels working for an international NGO. Born in Coventry, she attended the local comprehensive school and has degrees from Oxford (Modern Languages) and the LSE (European Studies).