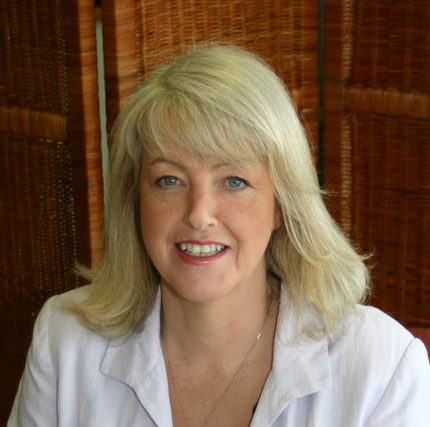 Our Moderator for the day is Lesley Riddoch, Independent radio and podcast broadcaster, Scotland.

Lesley Riddoch is one of Scotland’s best known commentators and broadcasters.  She was assistant editor of The Scotsman in the 1990s (and editor of the Scotswoman in 1995 when female staff wrote, edited and produced the paper) & contributing editor of the Sunday Herald.  She is best known for broadcasting with programmes on BBC2, Channel 4, Radio 4 and BBC Radio Scotland, for which she has won two Sony speech broadcaster awards.

Lesley is a weekly columnist for the Scotsman and National and a regular contributor to the Guardian, Scotland Tonight, Question Time and Any Questions. During the independence referendum she became a familiar figure on TV and radio making the case for Scottish self-government and is now Vice Convener of the Scottish Independence Convention

Lesley is Director of Nordic Horizons, a policy group which exchanges expertise between the Nordic nations and Scotland and is completing a PhD supervised by Oslo and Strathclyde Universities. In 2015 she launched the Nordic House exhibition of Arctic landscape art and photographs which is still touring Scotland.

Lesley founded the feminist magazine Harpies and Quines in 1991, was a Trustee of the Isle of Eigg Trust, which led to the successful community buyout in 1997, founded the charity Africawoman in 2001 and co-founded the Our Land Festival which campaigns for land reform in Scotland in 2015.

She wrote Riddoch on the Outer Hebrides in 2007, Blossom – what Scotland needs to Flourish in 2013 and co-edited McSmorgasbord — a book examining Scotland’s possible future relations with Europe using templates from the Nordic nations in 2016 – all with Luath Press. She produces a weekly podcast accessible via www.lesleyriddoch.co.uk  or on twitter @lesleyriddoch